Decorators are incredibly powerful in Python. They are useful for creating modular and reusable code. Plus, they're pretty cool once you get the hang of them!

In this blog post, we'll take a look at what decorators are, why you should use them, and when you should and shouldn't use them.

As always, I’ll try to explain everything in layman's terms. My goal is to get you comfortable with decorators.

Let’s start with a simple explanation of what decorators are in Python.

A decorator is really just a function that takes in a function as an argument. It then returns a modified version of that function.

To use a decorator, we would apply it to a function using the @ symbol, e.g. @my_decorator. Here’s an example:

If we were to call greet_ben, the output would look like this:

See how we effectively modified greet_ben to print additional messages without changing the code of the original function itself?

Now, hold your thought for a second, that was not how we would typically write a decorator function in Python — there are better ways.

Instead, check out this template later to learn how to write a generic decorator function.

Understanding the “why” is kind of like adding the icing on the cake — it just makes the whole thing a lot sweeter. So why use decorators at all?

This is useful when you want to add a feature to a function that is used in multiple places in your code, but you don't want to modify the original function itself.

For example, you might want to add logging or error handling to a function. But, you don't want to clutter the original function with that extra code.

By using a decorator, you can add extra functionality without changing the original function, making your code cleaner and more organized.

When to Use Decorators

Now that we know why we should use decorators, let's talk about when to use them.

Generally speaking, Python decorators are most useful when you want to add extra functionality to a function without modifying its code. This might include things like:

Here's an example of how you might implement a simple cache for a Fibonacci function:

Notice that the caching code lives inside the fib function itself.

However, with decorators, we can simply define a caching decorator and use it to add caching functionality to our Fibonacci function:

While both examples work, the latter allows us to easily add caching to other functions without having to write the caching code inside each function.

This makes the caching code in our example more reusable and modular!

A better example with built-in modules!

Instead of reinventing the wheel, we can use the lru_cache decorator from the functools module to add caching to your fib function:

Again, this is just one example of how you can use decorators to make your code more efficient and elegant.

When NOT to Use Decorators

So, when should you avoid using decorators?

Well, decorators are great for keeping your code clean and easy to read, but they can make your code harder to understand if overused or used incorrectly.

In general, it's best to avoid using decorators if they make your code more complex than it needs to be, or if you're not sure how they work.

For instance, if you're working on a very small project and you don't need to keep track of how many times your functions are called, then you probably don't need to use a decorator.

In some cases, you may find that it might be more appropriate to modify the code of the original function directly, rather than using a decorator.

It's always a good idea to keep things simple and easy to understand!

In short, Python decorators are like little "wrappers" that you can place around a function (or another object) to modify its behavior in some way.

Decorators are useful for creating modular and reusable code in Python.

You can define a decorator once and then apply it to any number of functions. This allows you to easily add the same extra functionality to multiple functions without repeating yourself. 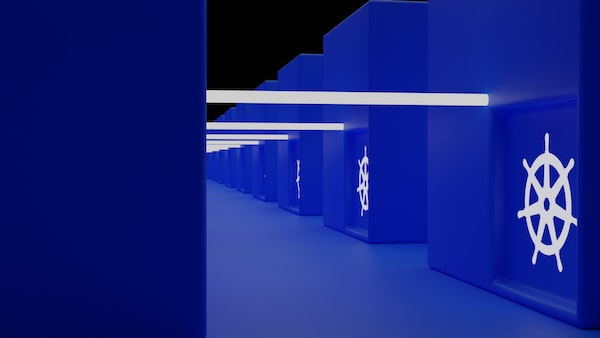 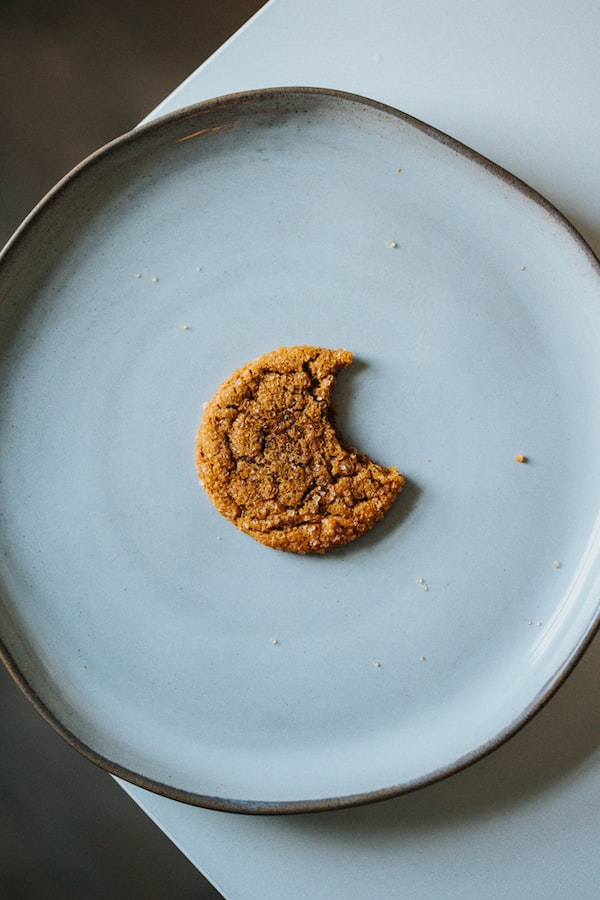 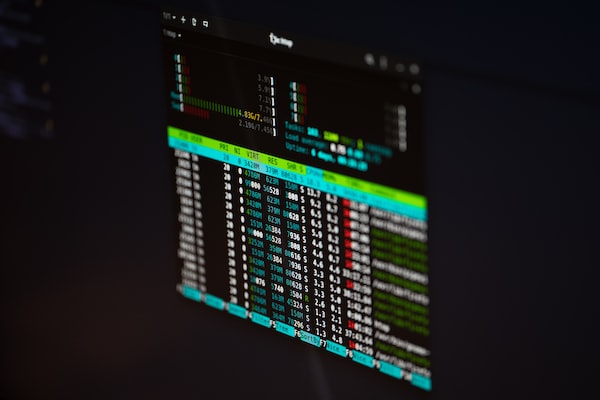 I love Makefile. Today, I use Makefile for most of the projects that I am working on. You may have seen Makefile in many open-source projects on GitHub (e.g. this). Like me, you have probably wondered what Makefiles are and what they do. There is a bazillion of incredible
Built with Ghost and hosted on Digital Ocean.