What exactly is “clean code”? Generally speaking, clean code is code that is easy to understand and easy to change or maintain.

As code is more often read than written, practice writing clean code is crucial in our career.

Today, I am sharing some tips that I have gathered over the years while also giving some examples in Python.

With that said, these principles should generally apply to most programming languages.

Avoid any room for confusion

Despite being the oldest trick in the book, this is the simplest rule that we often forget. Before naming a folder, function, or variable, always asks “if I name it like this, could it mean something else or confuse other people?”

The general idea here is to always remove any room for confusion while naming anything.

The reason why expired is a less ideal name is because expired on its own is ambiguous. A new developer working on the project wouldn’t know whether expired is a date or a boolean.

Be consistent with naming

Maintaining consistency throughout a team project is crucial to avoid confusion and doubts. This applies to variable names, file names, function names, and even directory structures.

Nothing should be named solely based on your individual preferences. Always check what other people already wrote and discuss it before changing anything.

“Can you make sure that you do not forget to not switch off the lights later?”

Ugh. So, should I switch the lights off or not? Hang on, let me read that again.

Let’s agree that a double negative is plain confusing.

If you have to read it more than once to be sure, it smells.

In the past, I remember being told that engineers should sprinkle comments everywhere to “improve code quality.”

Those days are long gone. Instead, engineers need to write self-explanatory code that makes sense to people. For instance, we should try to capture a complicated piece of logic in a descriptive and self-reading variable.

Do not abuse comments

Like code itself, comments can go out of date too.

People often forget to update the comments as the code gets refactored. When this happens, comments themselves would indirectly become the root of the confusion.

Whenever you feel the need to write a comment, you should always re-evaluate the code you have written to see how it could be made clearer.

Examples of when to write comments

One of the scenarios where I would consider using comments is when I have to use slicing. This would beg questions like “Why do we do it this way? Why not other indexes?” and so on.

Imagine you’re a new developer looking at the code above for the first time.

The first thing that would cross my mind is “Why are we randomly waiting two seconds for every request that we make?”

It turns out the original developer who wrote the code just wanted us to limit our number of requests sent to the third-party API.

Always put yourself in others’ shoes (i.e. “How would the others interpret my code?”). If you’re slicing or using a specific index from a list (i.e. array[3]), no one would know exactly why you are doing it.

So, how do I apply this knowledge?

No one is capable of writing clean code from day one. As a matter of fact, everyone starts by writing “bad” or “ugly” code.

Like most things in life, to be good at something, you have to keep practicing over and over again. You have to put in the hours.

Besides practicing, here are the things that work for me:

Writing clean code is hard to explain to a lot of non-technical people because. For them, it seems to provide little to no immediate value to the business impact of the company.

Writing clean code also takes up a lot of extra time and attention, and these two factors translate to costs for businesses.

Yet, over a period of time, the effect of having clean code in a codebase is crucial for engineers. With a cleaner code base, engineers will be able to deliver code and deploy applications faster to meet business objectives.

On top of that, having clean code is crucial so that new collaborators or contributors can hit the ground running faster as they start on a new project. 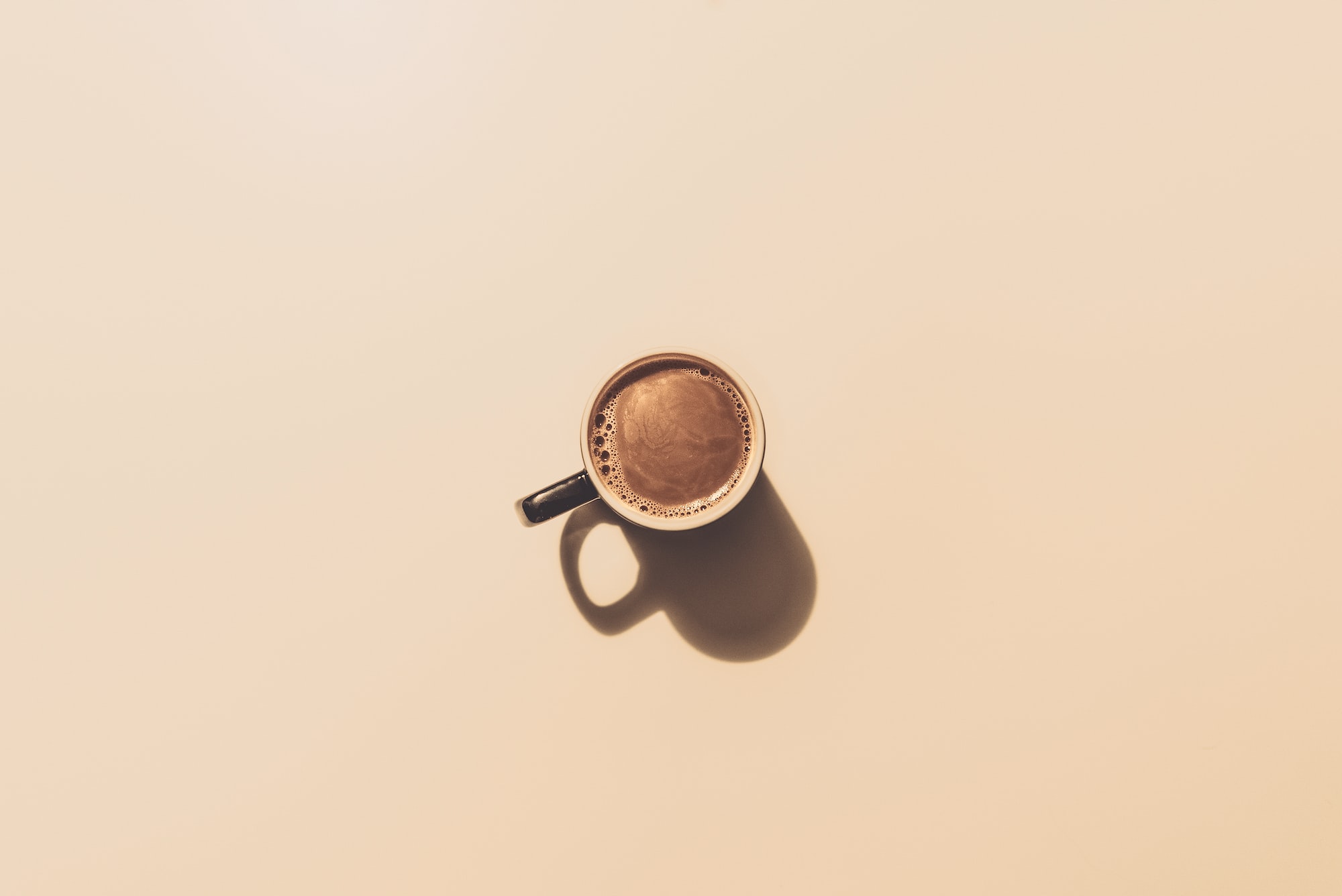 It is common for us to work with simple data structures such as a Tuple (tuple) or a Dictionary (dict) in Python. We use them almost everywhere and every day in our lives programmers to store data. For instance, we can represent a car object with the code example below: 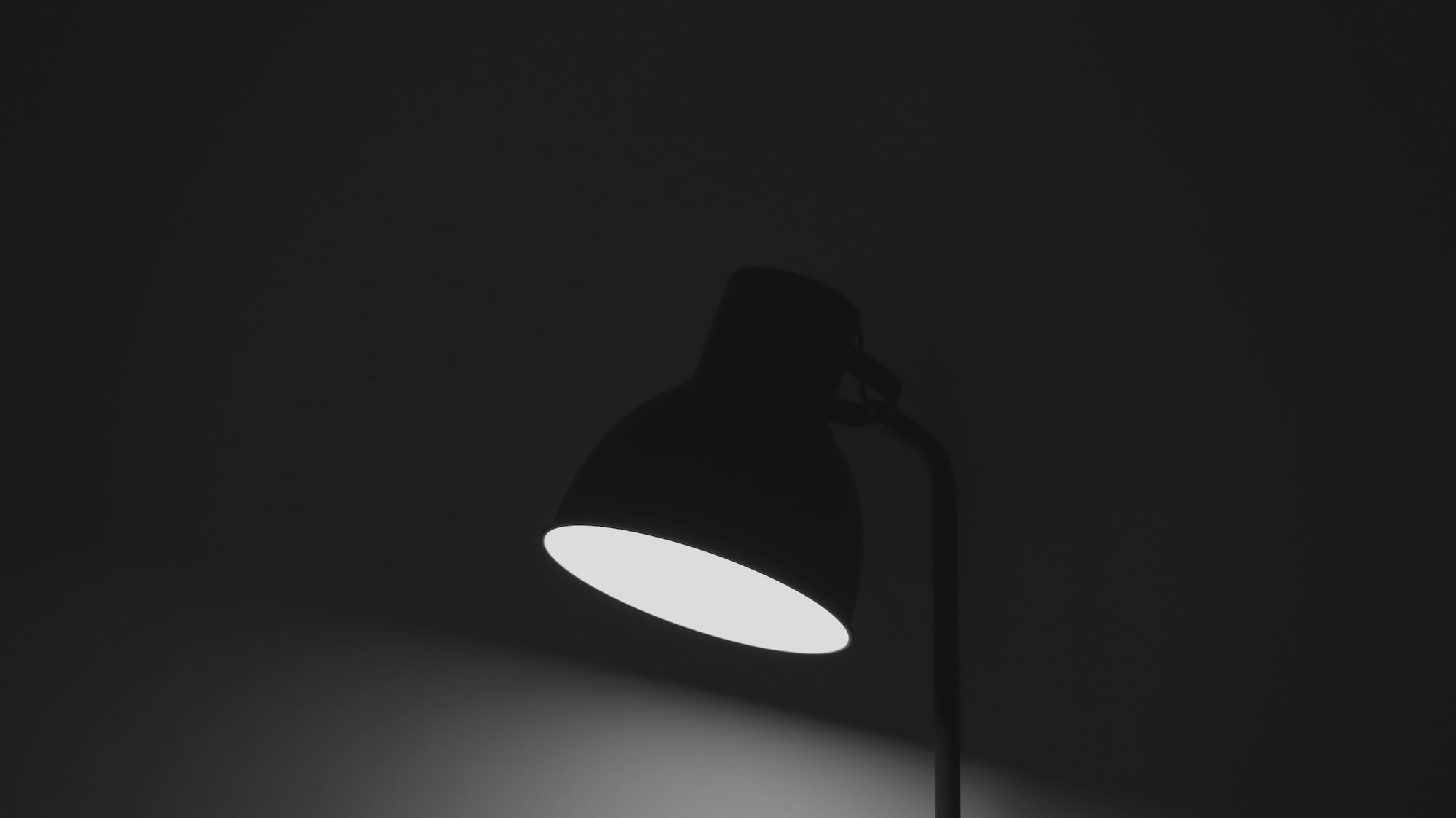 Regarded as an obscure feature by some, the with statement in Python is often only used when dealing with file operations. Below is an example to read and write a file with Python's built-in open function. with open('hello.txt', 'w') as f: data = f.read() f.write('Hello Python! 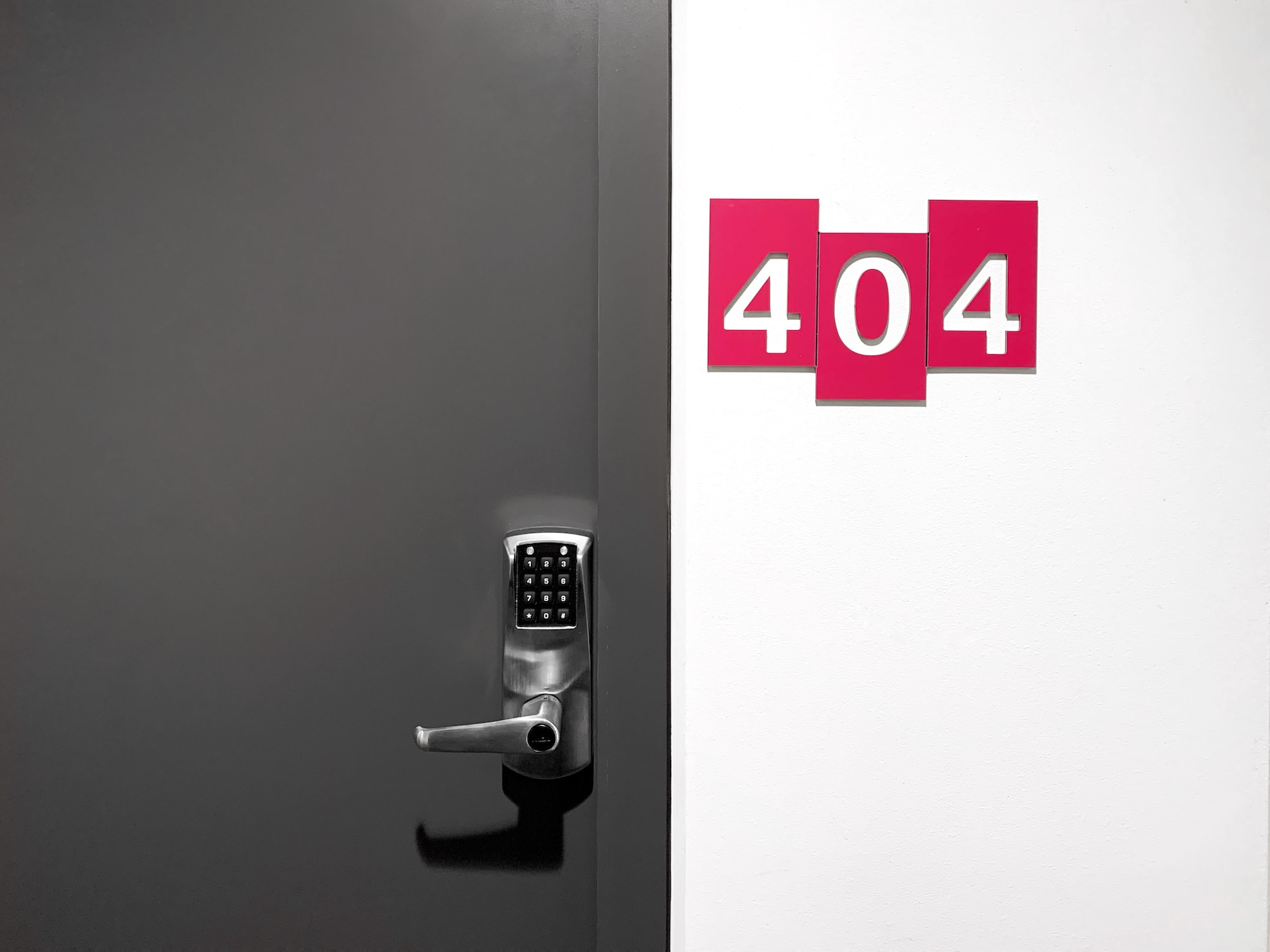