Regarded as an obscure feature by some, the with statement in Python is often only used when dealing with file operations. Below is an example to read and write a file with Python's built-in open function.

For the most part, all people knew was that using the with statement is the preferred way to manage files rather than using the close method.

The fact is, most people couldn't be bothered enough to peek behind the scene of what is happening behind the scenes. Here's a tip, the underlying protocol is known as a context manager.

To me, it was all magic. Honestly, who would without answering why should we ever use it?

In this article, I am going to share with you why we should use context manager along with some practical use cases involving database connections.

You could probably refactor some part of your codebase to use context manager with the with statement as well.

Let's dive into it!

If I were to summarize it, it would be just two words: resource management.

When building any applications, it's common for us to use resources like file operations and database connections. Here's a key takeaway, these resources are limited.

Oftentimes, we would need to "release" these resources after using them. As an example, whenever we open a file from our filesystem, we need to explicitly close the file when we are done using it.

Why is that bad? Leaving files or stateful resources open unnecessarily is bad for the following reasons (source):

So, what is the with statement or context manager good for you ask?

Sure, there is nothing wrong with calling session.close() every time we are done with our database transaction in sqlalchemy.

Nor there is anything wrong with having to call the built-in close method every single time we are done reading and writing a file.

As you can already tell, the example given above is quite verbose. Now, imagine doing it in every single part of your codebase (gross, I know).

Besides, there's a good chance that a poor, tired developer might just forget to close the file (or a database connection) after using it.

Hence, opening a file using the with statement is generally recommended. Using with statements help you to write more expressive code while avoiding resource leaks.

To reiterate in layman's terms, context managers allow you to control what to do when objects are created or destroyed.

For the first two examples, let's create a simple custom context manager to replace the built-in open function in Python.

Do note that In practice, we should always use any built-in methods or context manager that is provided by Python.

The classic example would be creating a Python class for your context manager. By default, every context manager class must contain these three Dunder methods:

These methods will be executed sequentially as shown above. Please refer to the comments in the code example below for a more detailed explanation.

The code below can only serve as an example and should not be used to replace the use of the built-in open function.

Another popular alternative to writing a context manager is to use the built-in contextlib library in Python. It is my preferred way of creating a custom context manager.

As an overview, contextlib provides us a set of utilities for common operations involving the with statements.

With contextlib, we can omit writing a Python class along with the required Dunder methods for our custom context managers.

Generally speaking, we should avoid re-inventing the wheel. We should always opt for using any available built-in context managers if there were made available.

Instead of having to call session.rollback() and session.commit() every single time across numerous functions, we can instead use the built-in session as a context manager.

Here's a better example where we can use context manager with sessionmaker:

Using the with statement here makes our code looks much, much cleaner.

If you have made it this far, awesome! In summary, here's what we've learned:

Using Python's context manager with the with statement is a great choice if your code has to deal with the opening and closing of a file or database connection.

Personally, my favorite part of using context managers is that it allows us to simplify some common resource management patterns. Context managers abstract their functionality, thus allowing them to be refactored out and reused repeatedly.

That is all! Thank you for reading! 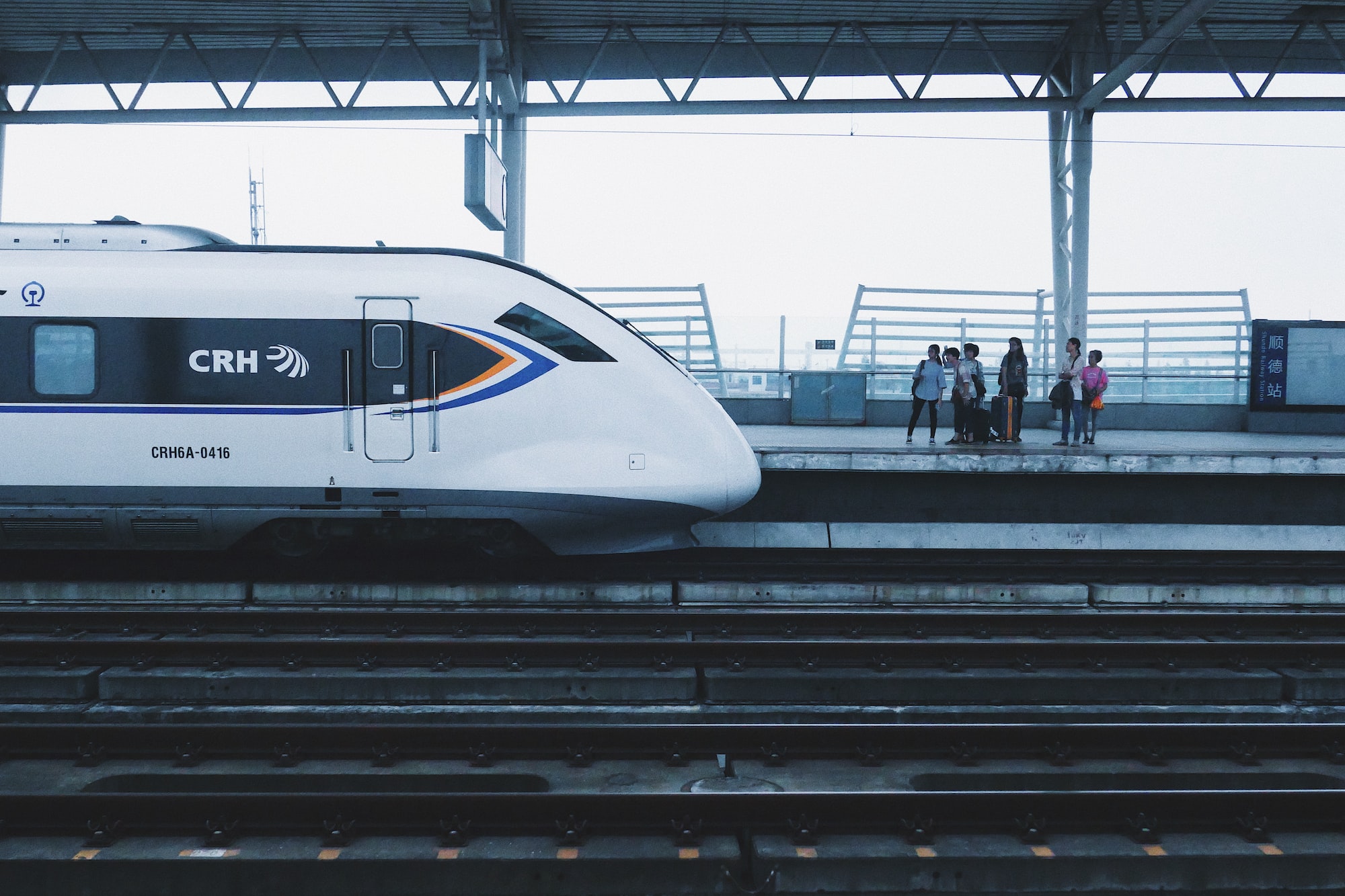 A little less than a year ago, I built Burplist, a free search engine for craft beer in Singapore. With the goal to keep my infrastructure cost as low as possible, I started off with Heroku Postgres free tier. With a row limit of 10,000 and a storage capacity 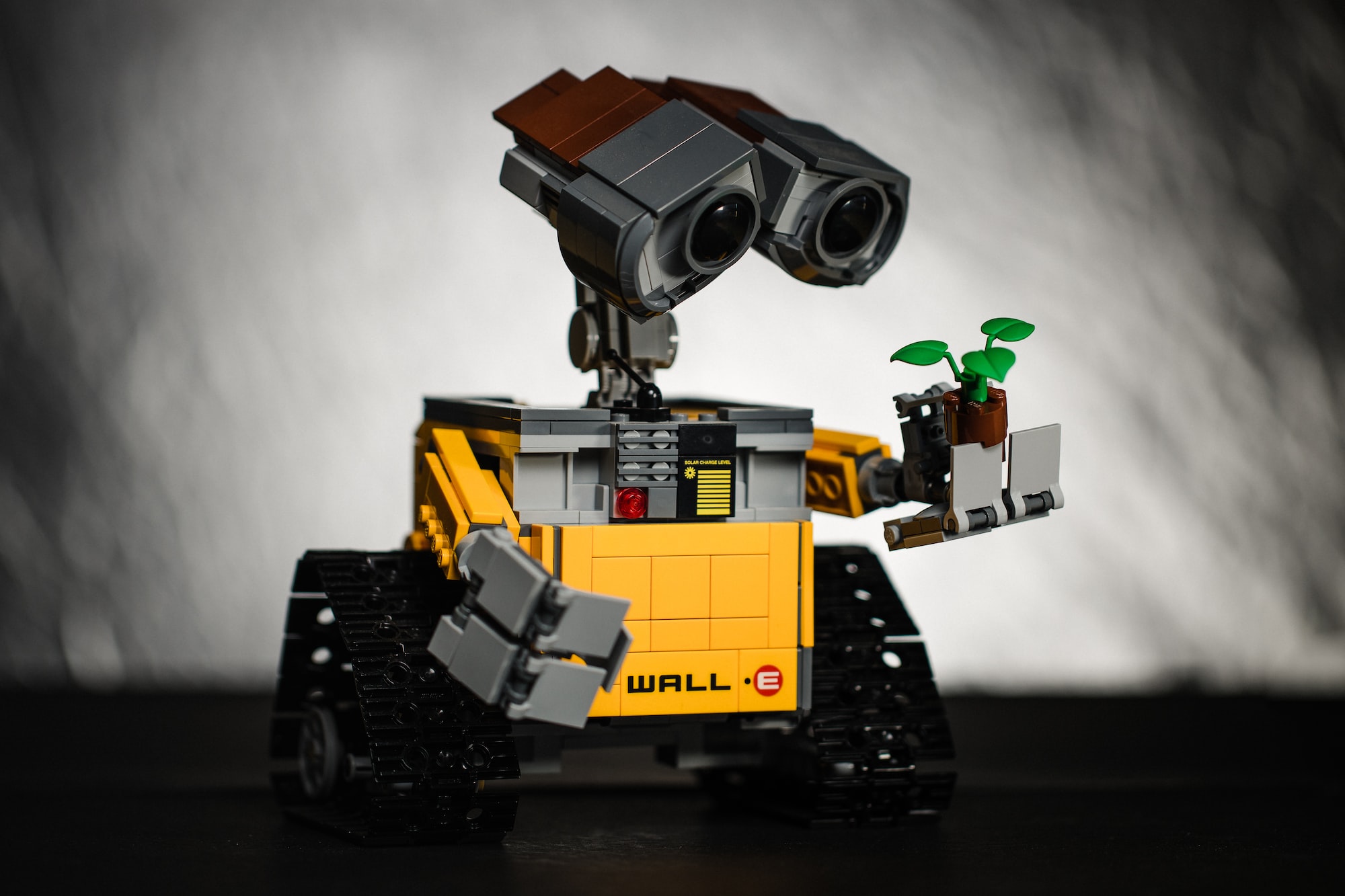 Updating dependencies is boring. Despite its importance, we always find excuses to avoid updating them in the phrase of “if it ain't broke, don't fix it” or “there are more important features to work on”. Over time, the maintainability of the projects deteriorates. The team ends up with a 3-year-old 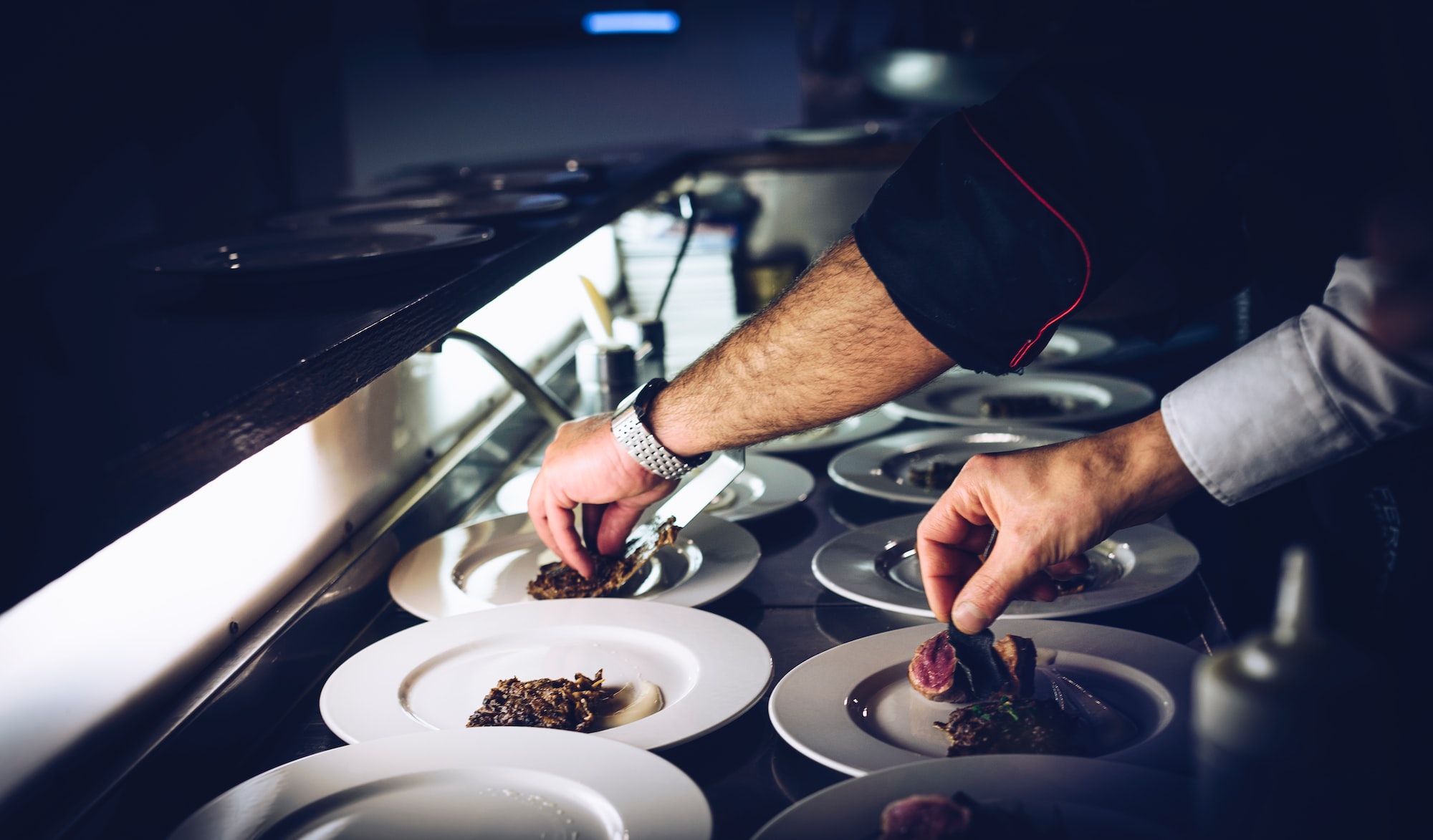 At the beginning of the automobile era, Michelin, a tire company, created a travel guide, including a restaurant guide. Through the years, Michelin stars have become very prestigious due to their high standards and very strict anonymous testers. Michelin Stars are incredibly coveted. Gaining just one can change a chef's